The Brera district, with the Brera art gallery, was traditionally the artists’ district, and still today there are many art galleries and artists’ materials stores, in addition to a thriving nightlife with many bars, cafés and restaurants, and a wide range of shops. It is home to an antiques market on the third Sunday of every month. Its cobbled streets and picturesque squares make it one of the most characteristic and pleasant areas of the city, ideal for inclusion in a Milan guided tour. Palazzo di Brera itself houses several cultural institutions, comprising Pinacoteca di Brera, one of Italy’s finest art galleries, the art school Accademia di Brera, the Botanic Gardens, the Astronomical Observatory, and the National Braidense Library. A Friend in Milan can combine the Brera district into a Milan walking tour and ensure a rewarding and memorable visit. 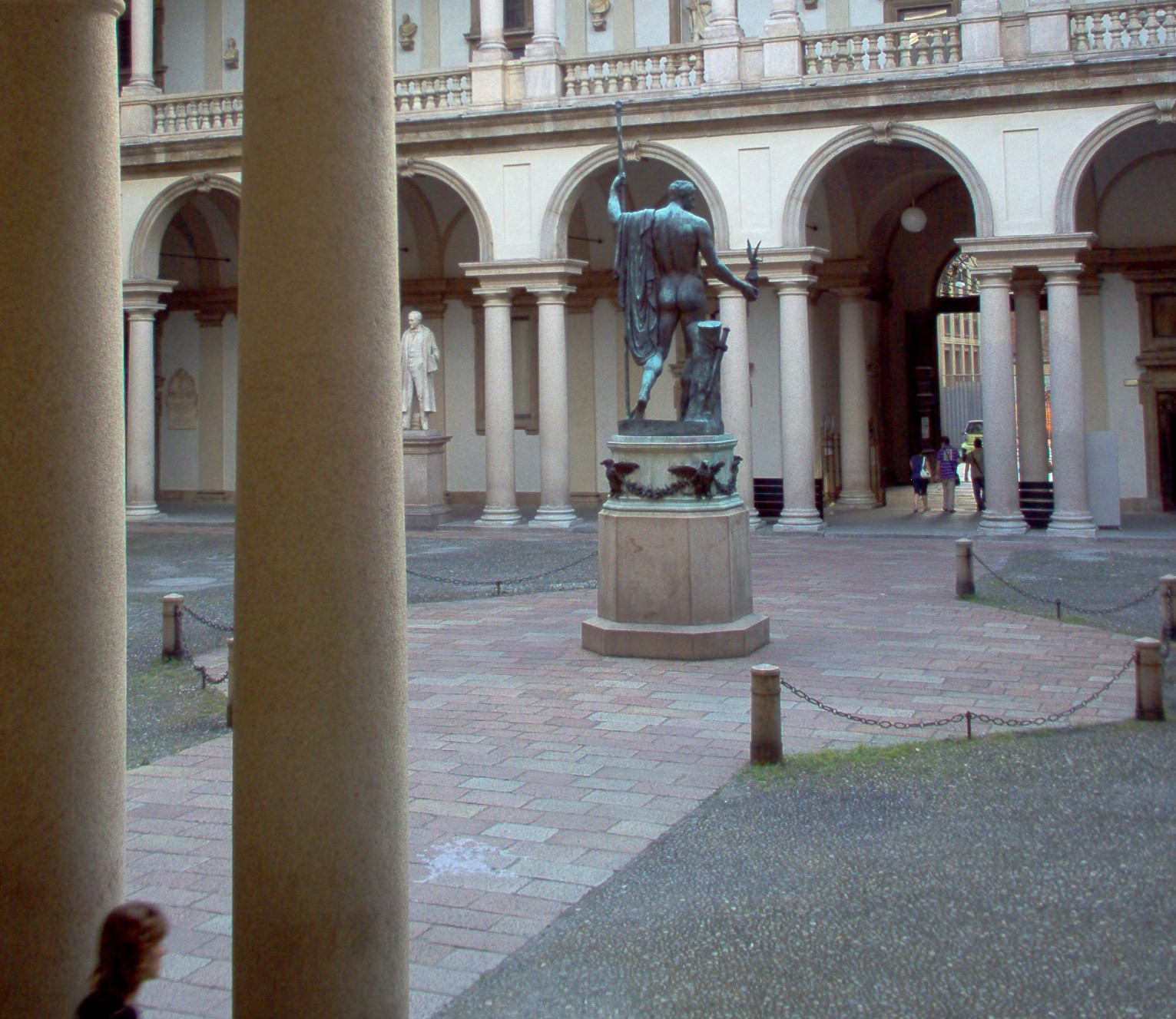 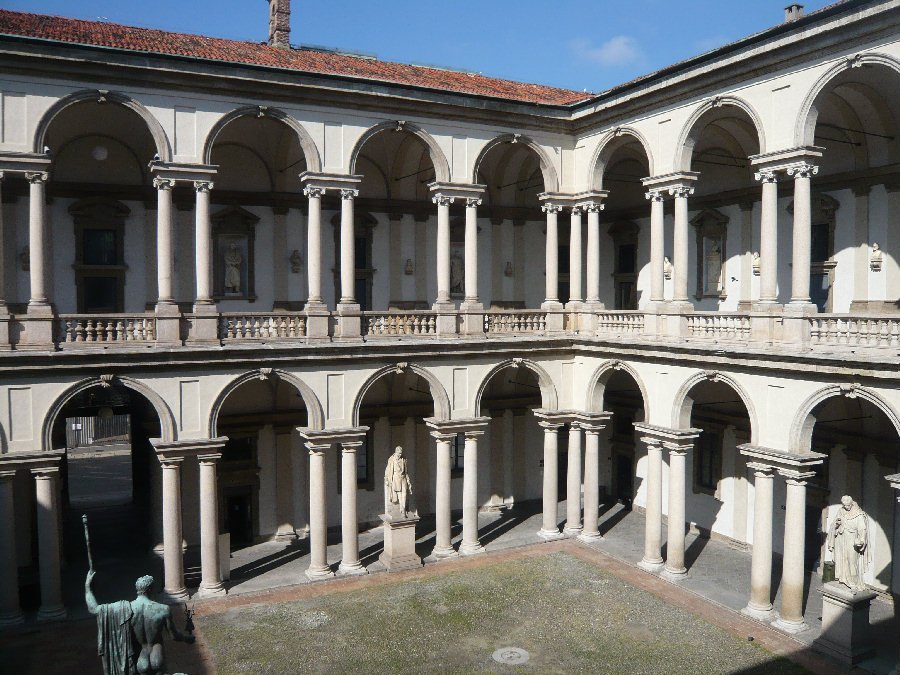 The Pinacoteca di Brera, or Brera Art Gallery, is one of the finest galleries in Italy for Medieval and Renaissance art. Originally a monastery, it became a Jesuit college in 1572, and then the Fine Arts Academy from 1776. The small art collection that was used for teaching was vastly extended during the Napoleonic era, with the acquisition of Raphael’s Marriage of the Virgin and many other fine works. Highlights also include Mantegna’s Lamentation of Christ in dramatic foreshortening, the Holy Conversation by Piero della Francesca, Madonna and Child by Giovanni Bellini, and The Kiss by Francesco Hayez. 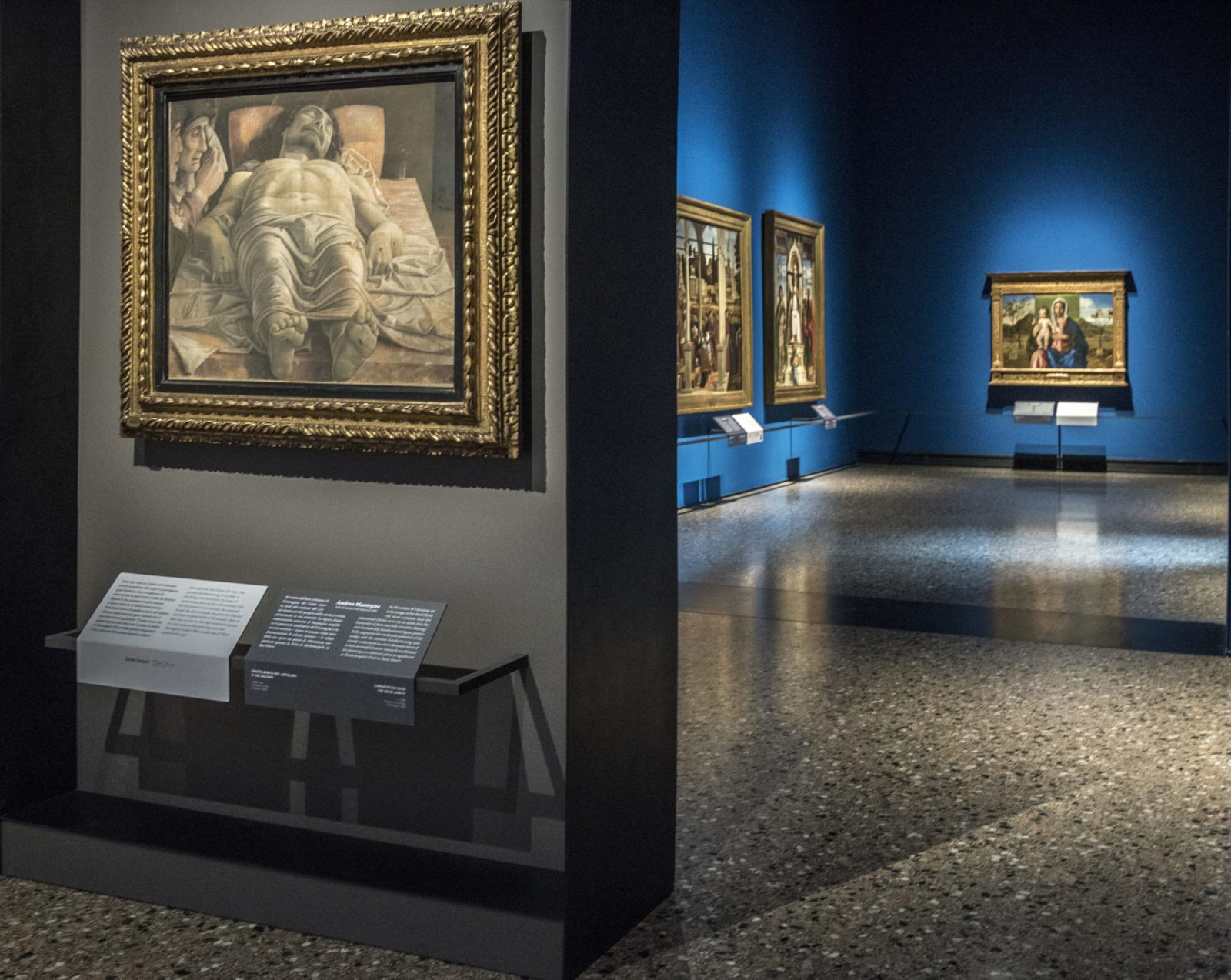 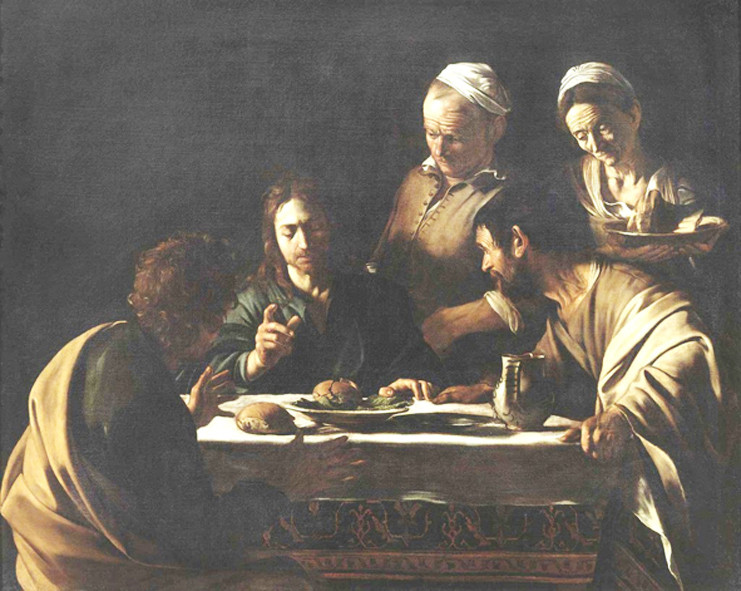 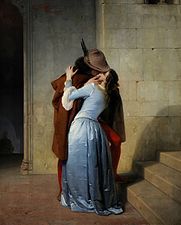 Milan’s Botanical Garden, behind Palazzo di Brera, is very small, but a fascinating memory of the gardens for growing medicinal plants that were part of any monastery. The garden cultivated by the Jesuits up until their suppression by Pope Clement XIV in 1773 survived in the following years, and was used for teaching pharmacy and medicine. Today the garden is run by the University of Milan. A Friend in Milan can help you find and appreciate this small but charming sight as part of a walking tour of Milan. 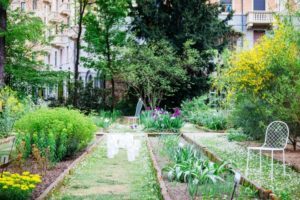 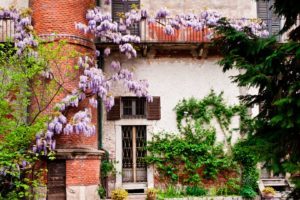 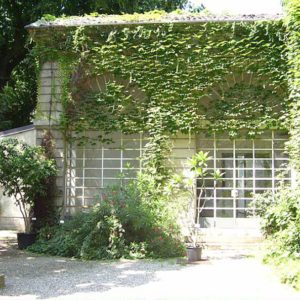 The Osservatorio Astronomico di Brera is the historic section of what is still an important research institute. It was used for astronomical studies from the mid-1700s, initiated by the Jesuits who at that time were using the building as a college and had the habit of observing the night sky from the rooftop using small telescopes. After their discovery of a comet in 1760, they decided to create a true Observatory, and it soon became the most important astronomical institute in Italy. Today it is a museum of scientific instruments. It can be included in one of our Milan walking tours. 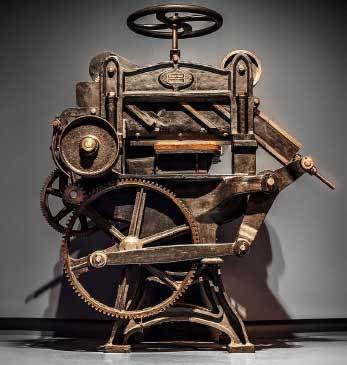 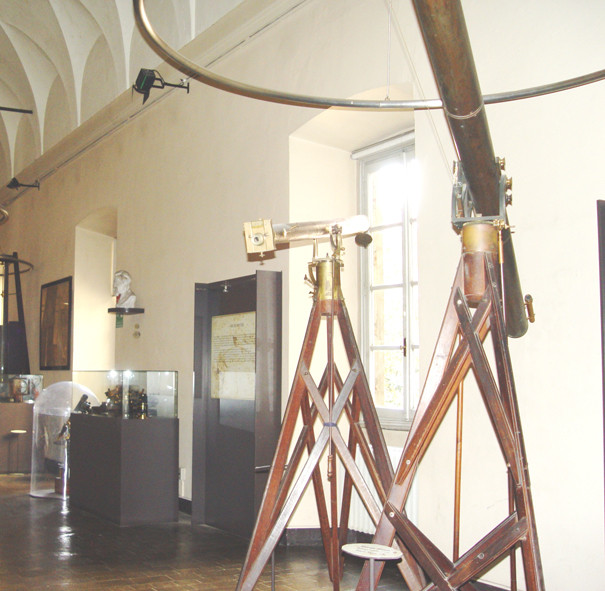 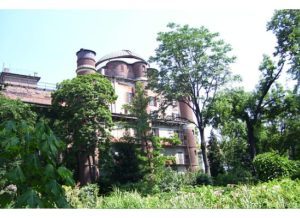 The Biblioteca Nazionale Braidense, or the Biblioteca di Brera, was founded by Maria Theresa of Austria, the Habsburg ruler who at that time controlled northern Italy and Milan, in 1770. It is now a spectacular library with lovely timber interiors, and has almost 900,000 books in addition to over 4,000 manuscripts and incunabula. We can take you there as part of a Milan guided tour. 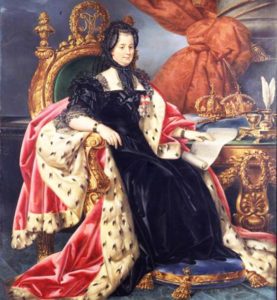 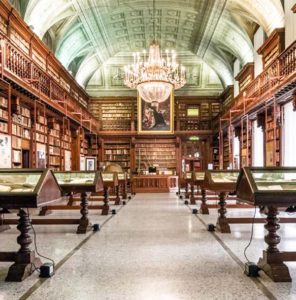 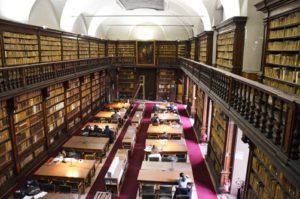