Milano Centrale train station is the largest railway station in Milan, in Italy, and in Europe. Its vast size and monumental architecture make it one of the most impressive stations in the world, on the lines of Grand Central Station in New York. Designed in 1912 by architect Ulisse Stacchini, it was originally in a vaguely Art Deco style (though Stacchini described it as “Assyrian-Lombard”), but building proceeded only very slowly, partly as a result of the First War. By the time construction was resumed in 1925, Mussolini was in power, and the design was modified to reflect the aspirations of the regime. It was officially opened in 1931. From 2006, a restoration project has improved the station’s functionality. A museum dedicated to the Shoah has also been opened. 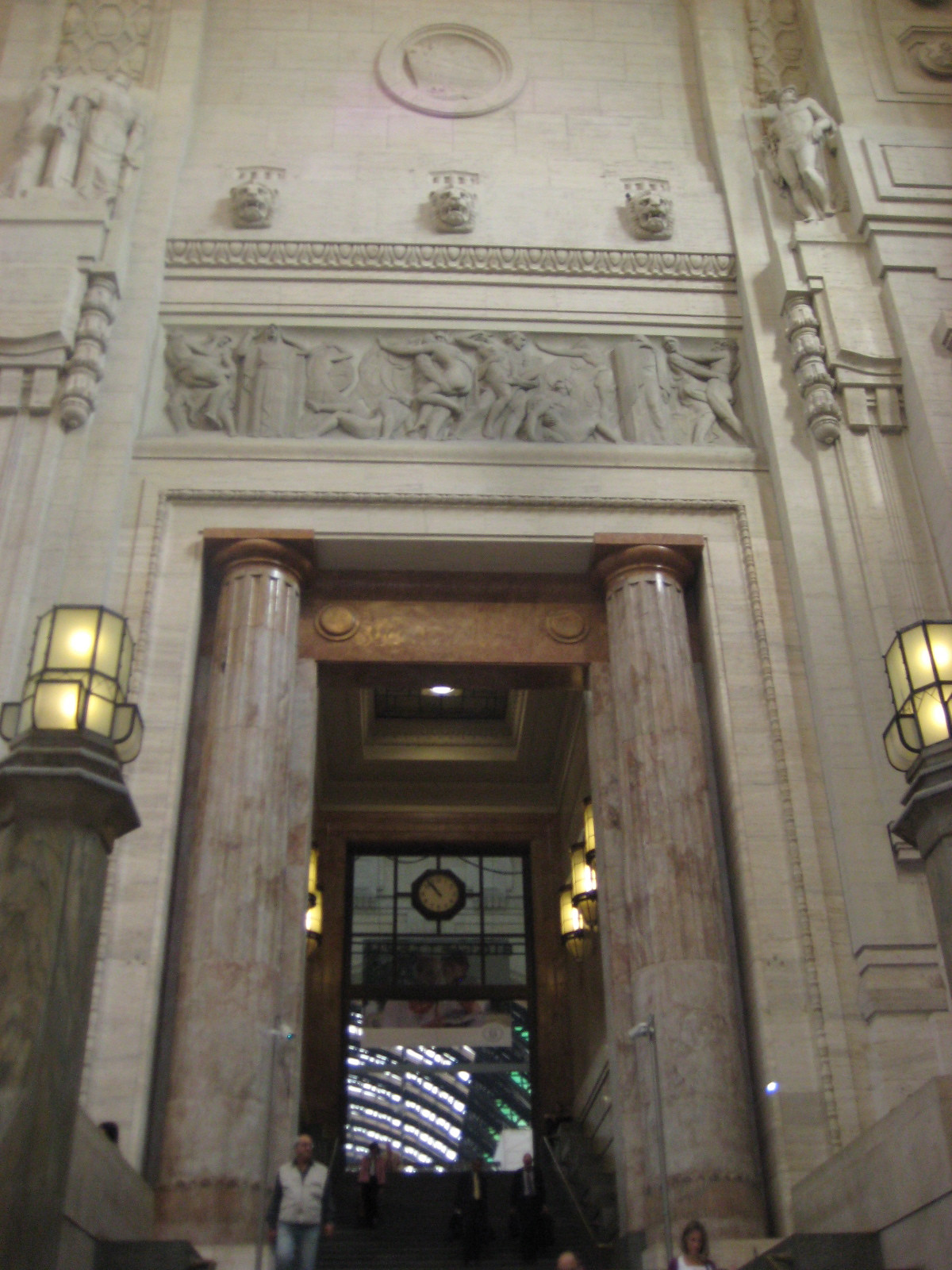 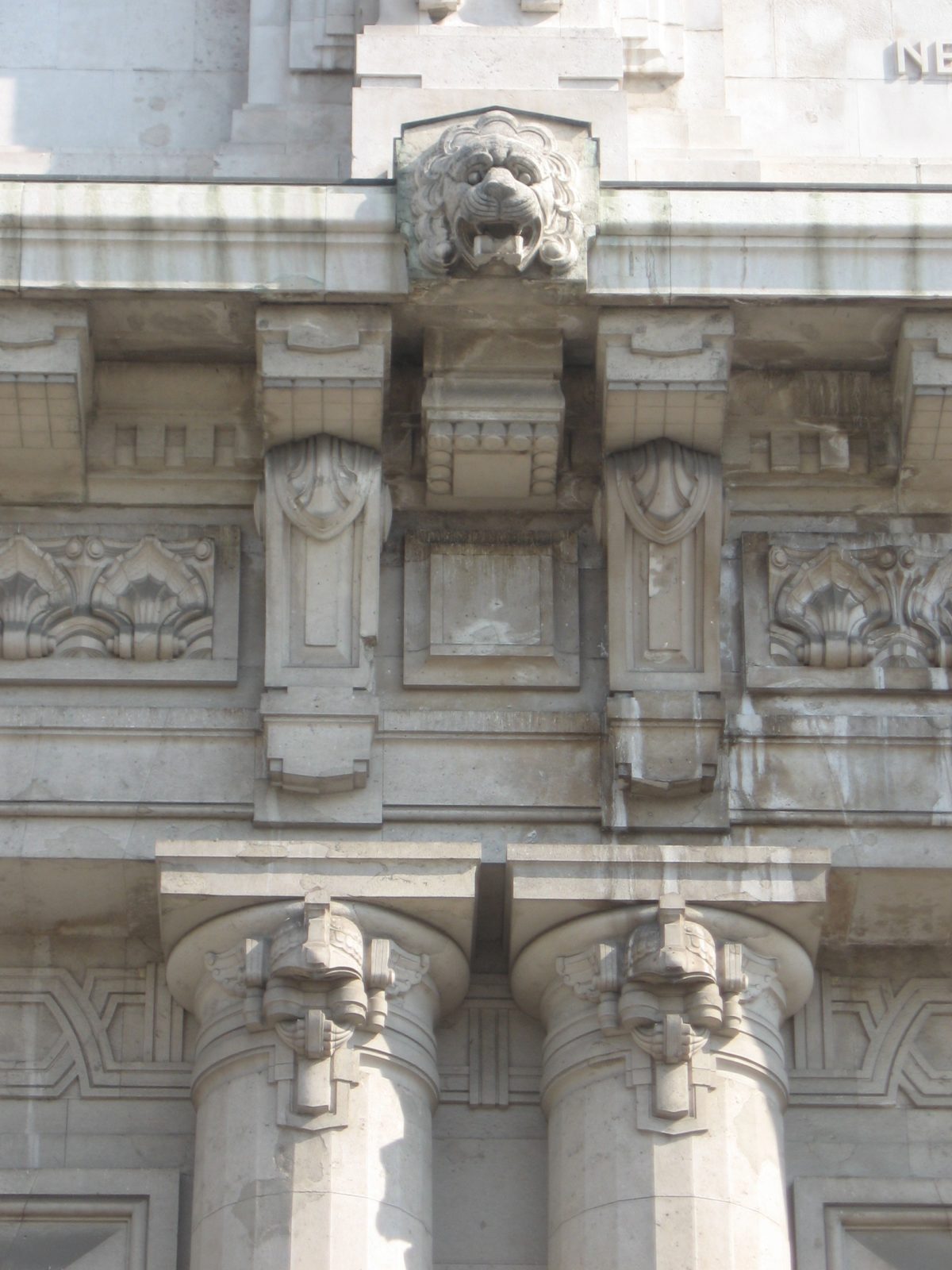