This Corso is a major street with over 350 shops and outlets, a total daily turnover among the highest in the world and an average of one hundred thousand people every day. It features the highest concentration of clothing stores in Europe. 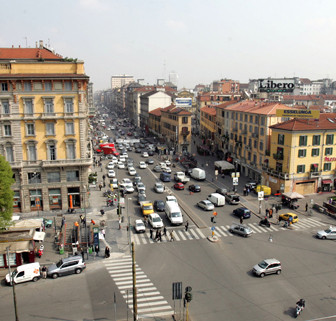 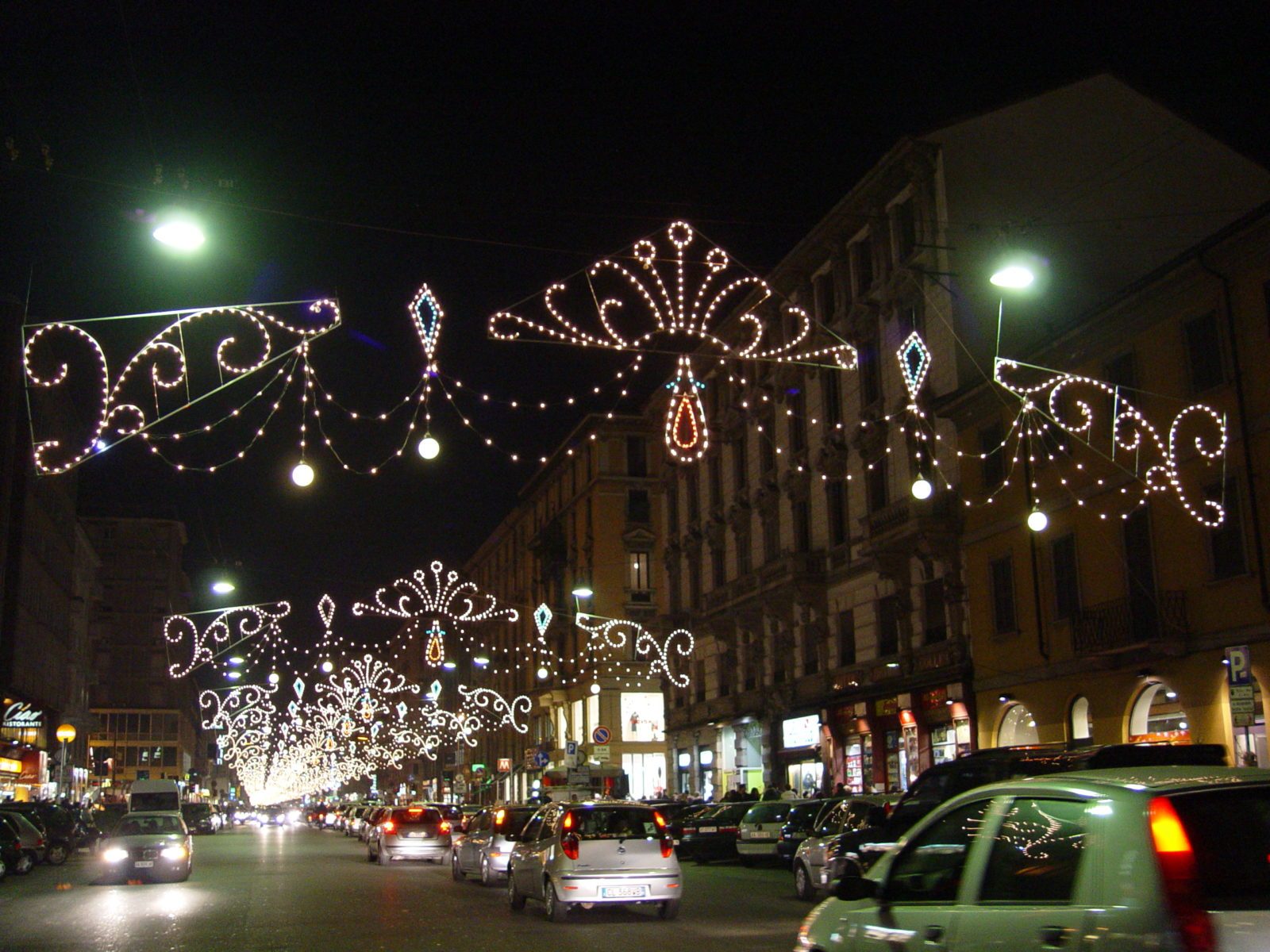 Brera is the artistic heart of the city, from fine arts to fashion and design. In fact, as you stroll along, you are enchanted by its fashion windows or quaint stores. The Brera neighborhood is a maze of 19th century pleasant streets and little piazzas, with exclusive shops and characteristic courtyards. Via Borgonuovo, Via Madonnina, Via Fiori Chiari, Via Fiori Oscuri, Via Marco Formentini, form a shopping itinerary full of surprises. 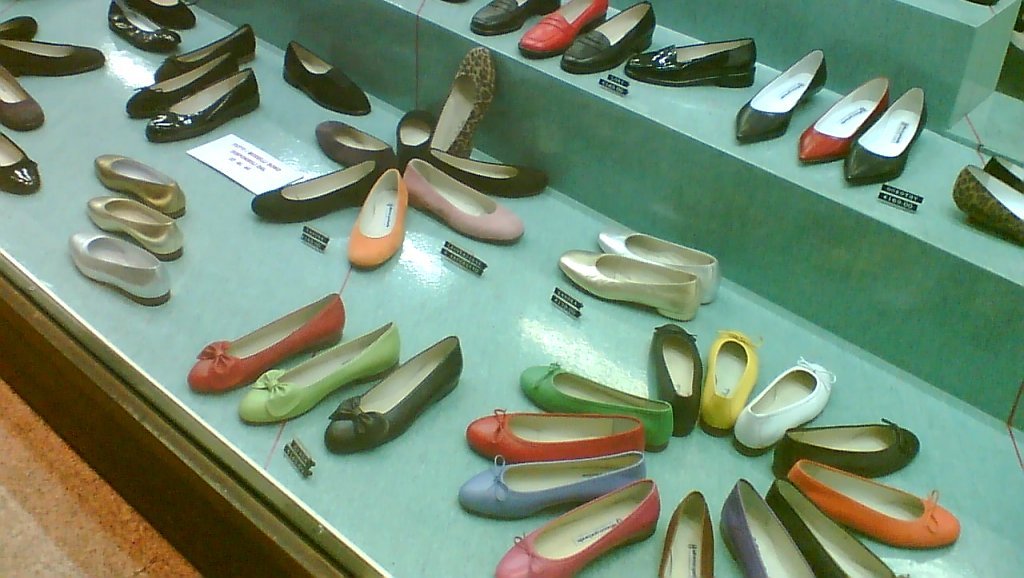 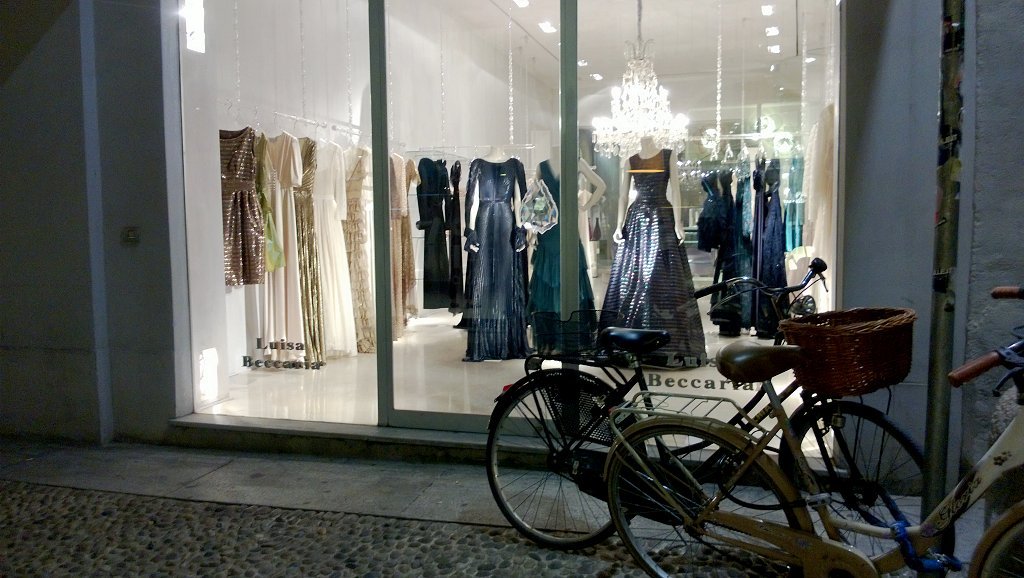 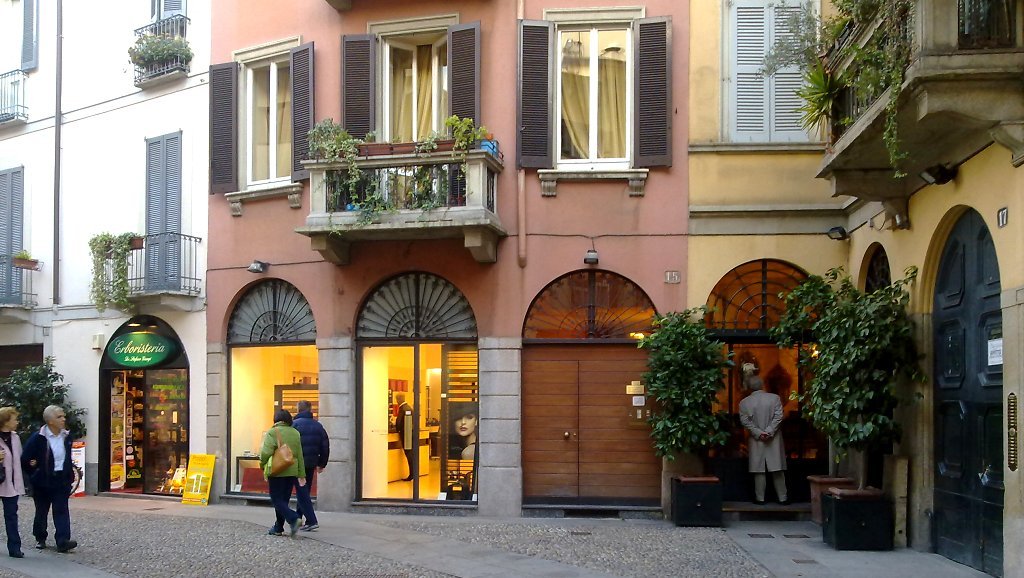 Aa an important link between Piazza Duomo and the Navigli area, via Torino is one of the oldest streets in Milan with a long commercial tradition. In the past centuries important artisan laboratories and workshops were born here leeving traces in some of the adjacent streets such as via Orefici, via Spadari, via Speronari. The area is strong on fashion for young people.

Particularly in the stretch between the unmissable churches of San Lorenzo and Sant’Eustorgio, this Corso has many trendy, ethnic-type shops for clothes, furniture etc., and it has also become a focal point for young nightlife. 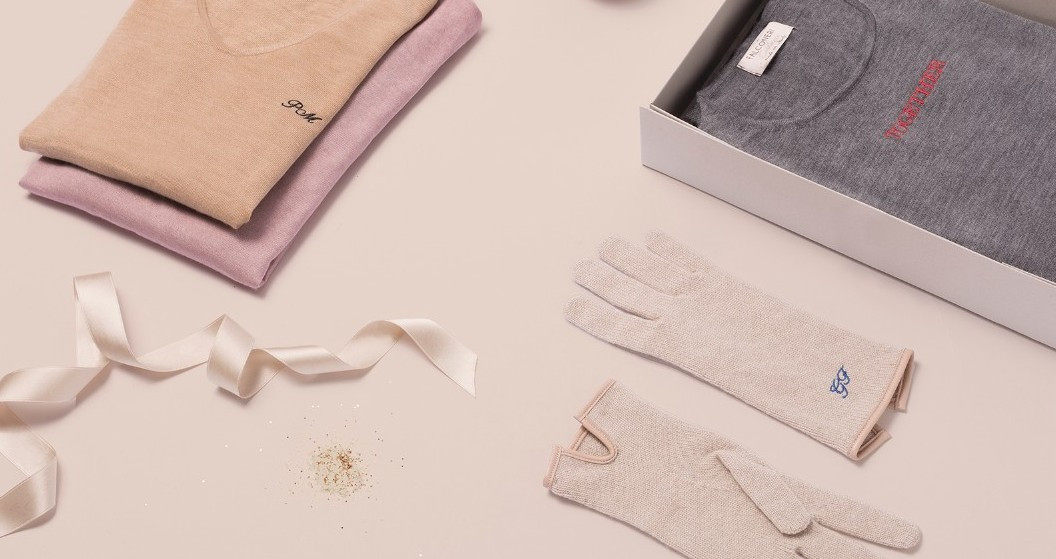 It is close to another characteristic shopping and nightlife area, the Navigli canal district with Ripa di Porta Ticinese and Via Ascanio Sforza so typical of the “Old Milan”. On the Naviglio Grande canal, every last Sunday of each month, there is a large antiques market with stalls selling art works and vintage furniture. 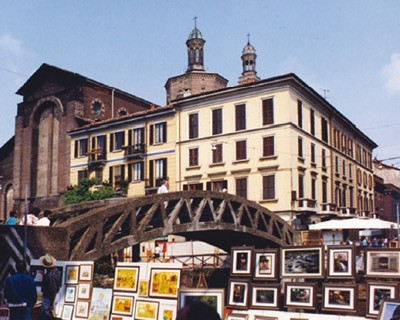 A Friend in Milan is a ‘tour companion’ and is a native speaker of your language capable of leading you on a standard tour or a personalized itinerary.