San Maurizio al Monastero Maggiore is one of Milan’s surprises, a church entirely decorated with Renaissance frescoes that have given it the nickname of “Milan’s Sistine Chapel”. Once a convent, one of the most important in the city, today the cloisters are partly used by the Civic Archaeology Museum, and they include remains of the Ancient Roman walls of Milan with a 12-sided tower.

Here, more than in most parts of Milan, you can see different epochs of history layered together in a single location. Your Friend in Milan will help you decipher the clues as part of a Milan walking tour. Inside the church, the frescoes are glorious and have benefited from recent restoration. Your guide will point out the architectural features typical of a convent for nuns who had taken the vow of silence, and help you to understand the stories depicted, which include portraits of the two nobles who commissioned the work, Alessandro Bentivoglio and Ippolita Sforza. The style of the artists who painted the frescoes reveals the influence of Leonardo da Vinci and possibly Raphael. 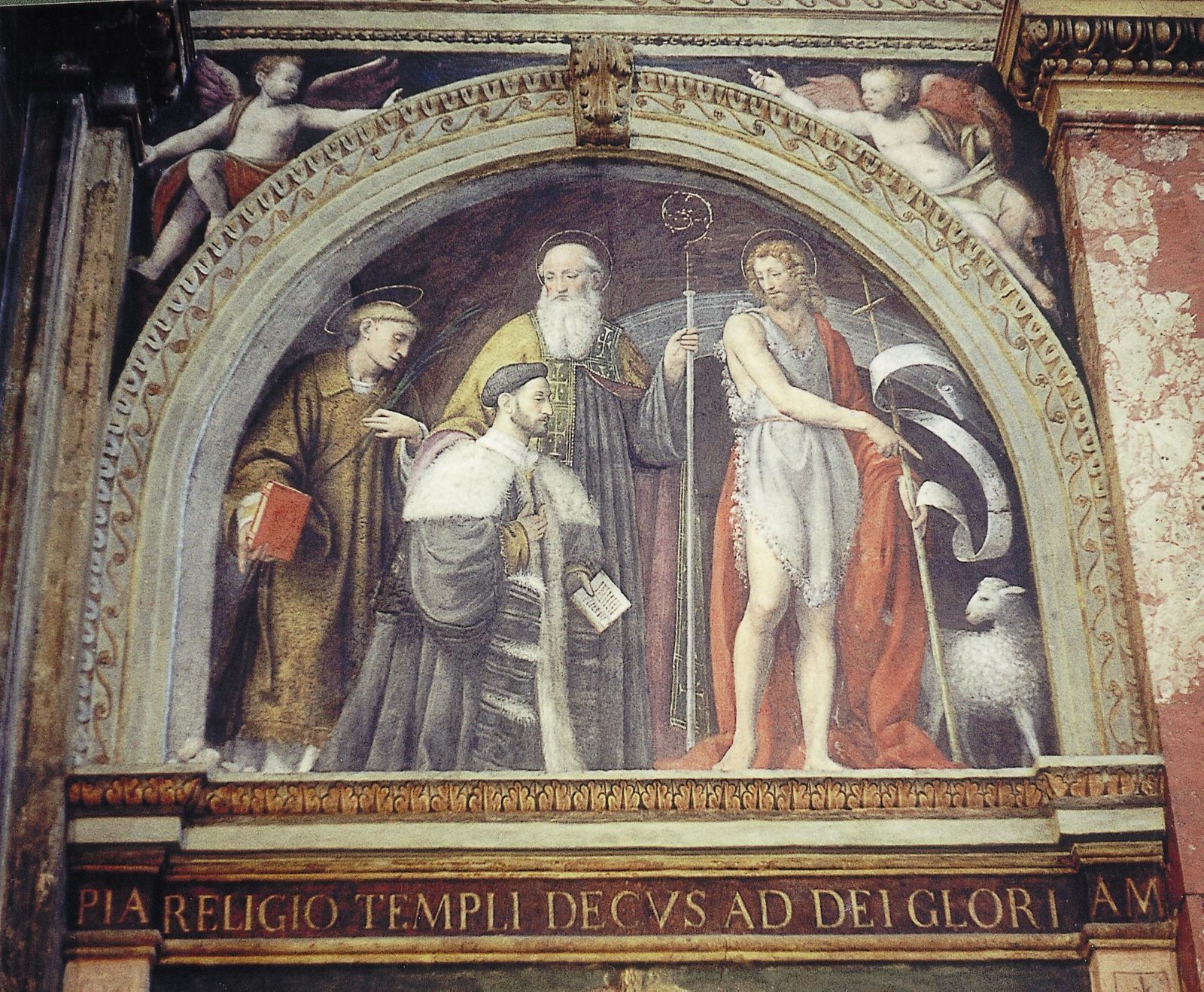 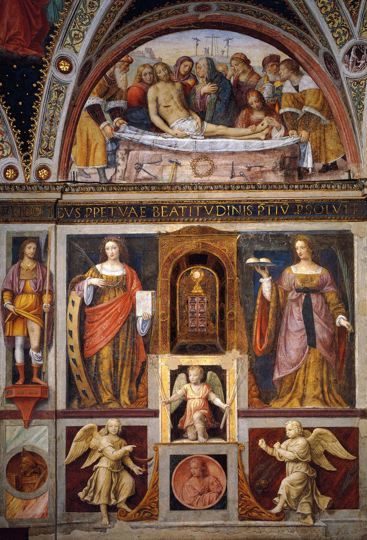