As part of one of our Milan tours, the church of Santa Maria presso San Satiro on Via Torino enables you to see a delightful Renaissance optical illusion designed by the architect and artist Bramante. It is a complex building, with parts dating back to 879, the small original church that was named San Satiro. Nearby there was a small cemetery, where in 1242, a miracle occurred: a small fresco painting of the Madonna with Child was stabbed by a man with a knife, and it started to bleed. It quickly became a pilgrimage site. 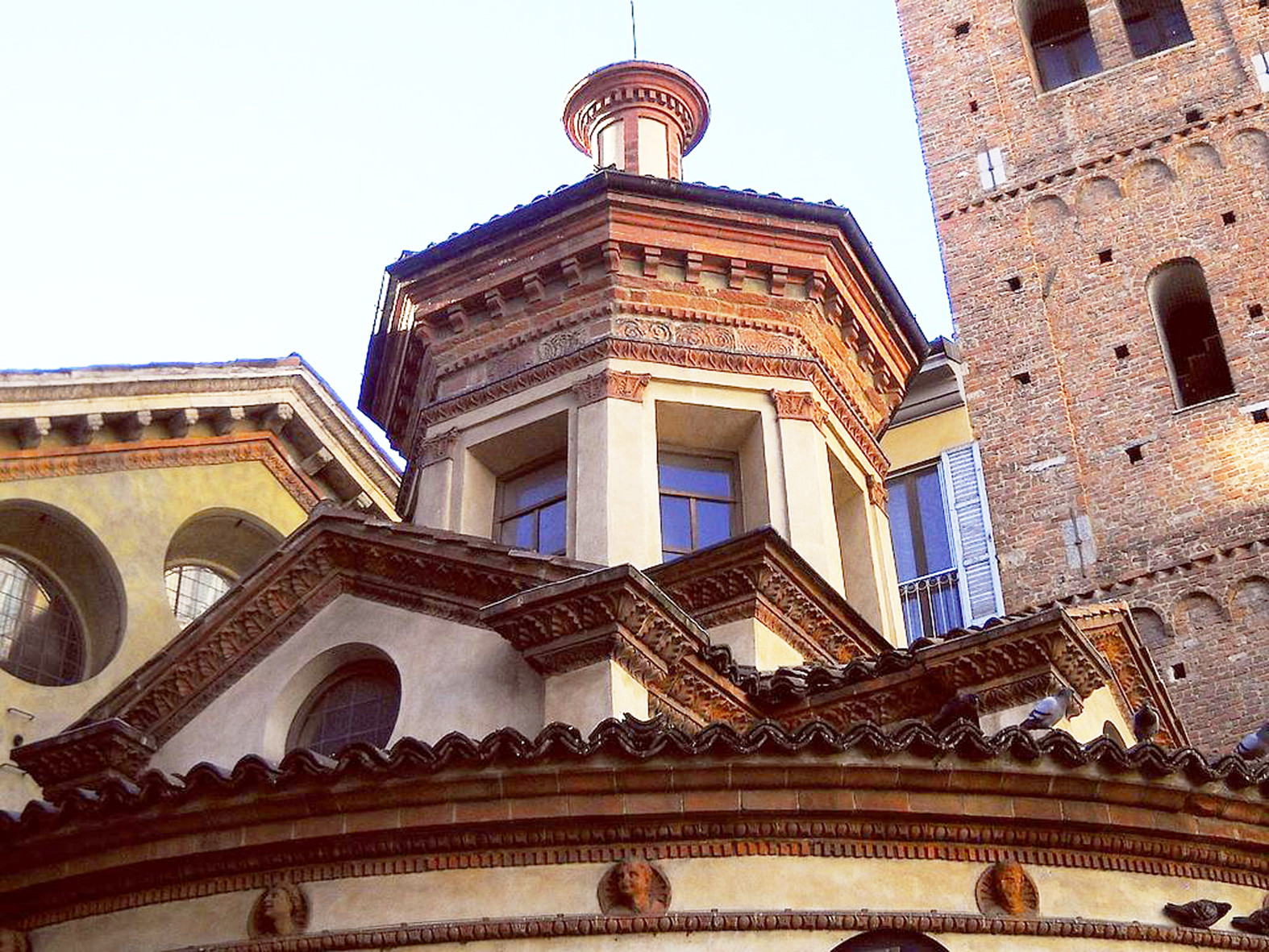 In the late 15th century, Duke Galeazzo Sforza, ruler of Milan, commissioned a larger church to accommodate the pilgrims. The architect, Bramante, would have liked a central-plan building. Central-plan religious buildings were a feature of the Renaissance, and both Leonardo da Vinci and Bramante were familiar with the architectural treatise by Francesco di Giorgio in which churches were classified as centralized, axial and composite. But the axial plan had become standard for churches during the Middle Ages, and it was preferred by the clerical authorities because it placed the altar at a focal point at the east end of the building. 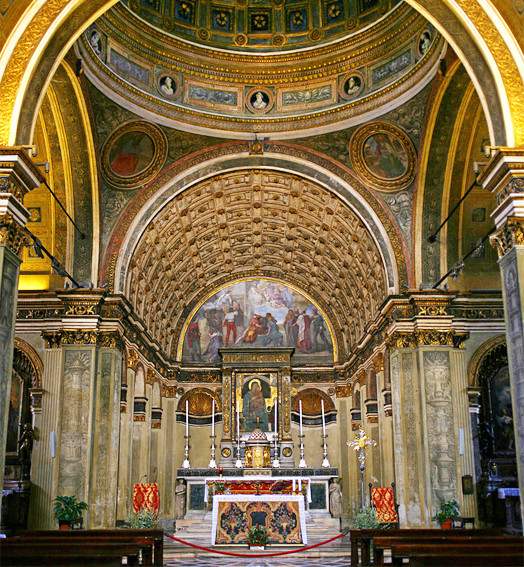 Bramante’s solution was a touch of genius. It kept everybody happy, and the optical illusion enabled him to suggest the centralized layout at least virtually. Find out more about this extraordinary and unusual building with our tour of Less Familiar Milan. 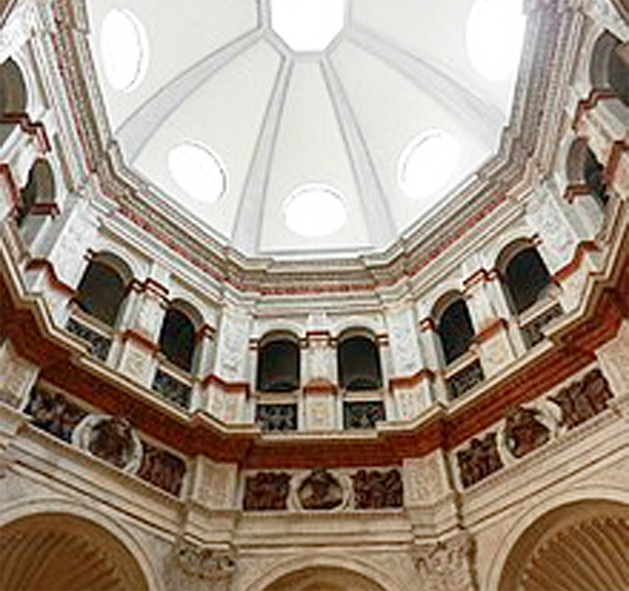 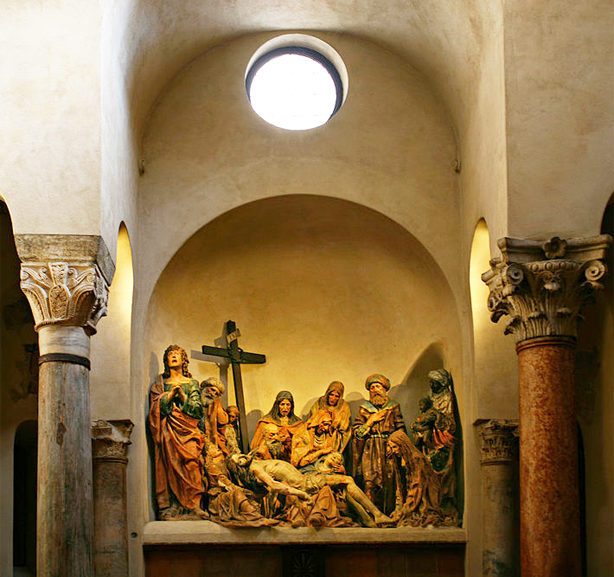